Facebook at Risk! Over 110,000 Users Targeted by New Trojan

Home/Business IT News, Tips and Information/Facebook at Risk! Over 110,000 Users Targeted by New Trojan 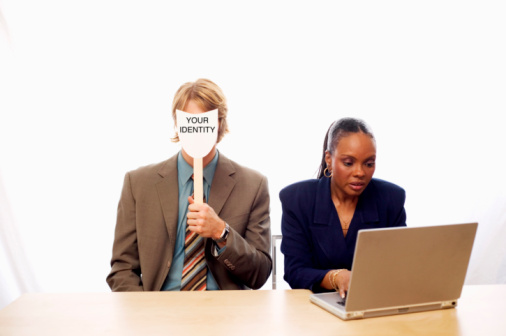 At least 110,000 Facebook users were infected in just two days last week by Cybercriminals using Trojan malware. This puts Facebook at the forefront of this week’s IT security headlines, along with Akamai Technologies, UMass Memorial Medical Group and Kaspersky Lab.

The new malware affecting Facebook users has the ability to manipulate keystrokes and mouse controls, and was first reported last Thursday. Security researcher Mohammad Reza Faghani stated that this Trojan is different from most bugs that have been used on social networks in the past. The Trojan is able to get more visibility to the victims when it tags friends in a malicious post – this allows the tagged post to be seen on victim’s friends’ walls as well, leading to a large number of potential targets.

Facebook said that week that it had identified the malware and is currently trying to stop its spread. A spokesperson told Threatpost:

“We use a number of automated systems to identify potentially harmful links and stop them from spreading. In this case, we’re aware of these malware varieties, which are typically hosted as browser extensions and distributed using links on social media sites. We are blocking links to these scams, offering cleanup options and pursuing additional measures to ensure that people continue to have a safe experience on Facebook.”

For more on the latest IT news and how to keep your business safe, contact us today.