You Might be At Risk! 700,000 Routers Contain a Dangerous Security Flaw

Home/Business IT News, Tips and Information/You Might be At Risk! 700,000 Routers Contain a Dangerous Security Flaw

You’re always on the lookout for dangerous online threats – but what if the biggest security threat to your business or personal computer right now is already in your home or office? 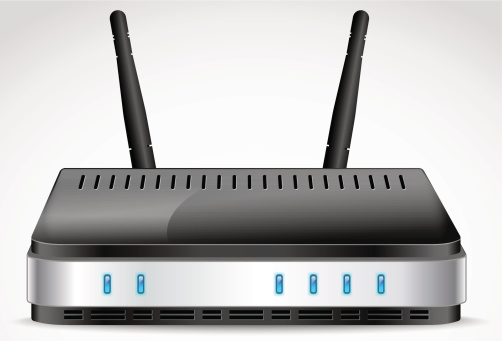 It’s not as unlikely as you might think. In fact, it’s happening right now. More than 700,000 internet routers that were distributed by a variety of different manufacturers have been found to contain a security flaw which makes them vulnerable to hackers.

The Flaw in Routers

What’s known as a “director transversal” flaw was discovered – basically it allows unauthorized users to gain access to administrative credentials and configuration data for DSL systems. Hackers are smart; they won’t just take that information and sit on it.

Manipulating the configuration settings would allow hackers not only to change your Wi-Fi password – even worse, they could use the routers as tools in their next cyberattacks, potentially infecting more and more people or entire businesses using the Wi-Fi connection.

The vulnerability was first confirmed in routers that were distributed by Internet service providers in India, China, Egypt and Argentina, among other countries. Some were also located in the United States.

Unfortunately, researchers have found that attackers traced to IP addresses in China are already probing the routers and potentially using them for harm.

To talk about your IT security and get the latest breaking news, contact QualityIP at [email protected] or by phone at (330) 931-4141.